Website under attack? Don't get cut off from the net. Our anti-DDoS services protect you from DDoS attacks of any type and size. We are ready to intervene 24/7 to ensure the continuity of your online business.
I need help urgently
I want to be contacted 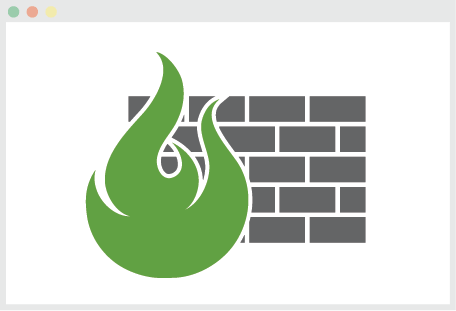 We protect websites from network and application level DDoS attacks.

Due to NDA agreements and confidentiality requirements, we cannot disclose all of our customers.
These are some of the companies we collaborate with or have collaborated with.

DDoS attacks are a constant threat to organizations around the world. According to Radware research, 98% of organizations reported experiencing a cyber attack. These attacks can cause website outages, compromise data, and cause loss of revenue for organizations of any size. The availability of DDoS-as-a-Service tools on the darknet, the increased vulnerability of IoT devices, and the resulting rise in botnets and financially motivated hackers launching ransomware campaigns have made DDoS attacks more common and powerful than ever. Protect your business with our quality DDoS protection services.

DDoS protection and mitigation solutions have never been more important than today. 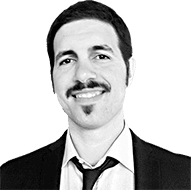 Mitigation and stopping of network-level attacks.

We are able to mitigate volumetric and network attacks on Layer 3 and 4:

L3 DDoS (referred to OSI Model Layer 3). A network-level DDoS typically targets network equipment and the connection to flood them with packets to the point where there are simply too many packets to handle.

For this very reason, these types of attacks are commonly referred to as volumetric. A volumetric attack aims to saturate the bandwidth of the victim systems.

It's a tremendously efficient, yet easy to mitigate attack on our facilities by partnering with leading vendors and technologies like Netscout's Arbor, Imperva Incapsula, and CloudFlare.

Mitigation and stopping of DDoS attacks at the application and web level.

We bring your application back online.

Application-layer DDoS attacks are designed to exploit specific vulnerabilities in applications, blocking or slowing down their performance.

These attacks can target any type of application, such as web servers, SIP and BGP voice services. Application layer DDoS attacks are usually low to medium volume and are performed using discreet intelligent clients, such as IoT devices, that follow the application protocol.

This makes these attacks difficult to fake. Protect your applications from these types of threats with our quality DDoS protection services. 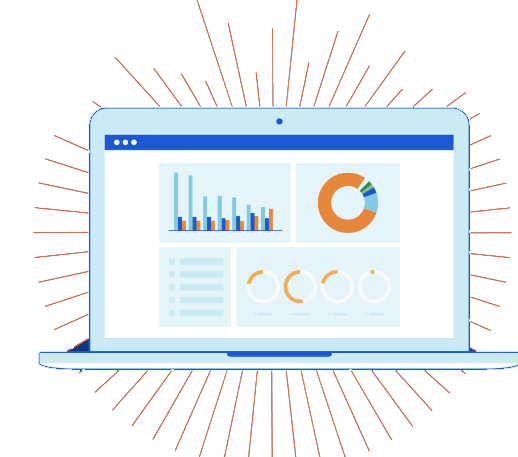 No more websites offline for too many requests.

HTTP flood DDoS attacks are designed to overwhelm a server or application by sending a large number of seemingly legitimate HTTP GET or POST requests.

These attacks often rely on a botnet, which is a group of malware-infected computers that are used to send requests. HTTP POSTs are usually more effective because they require more complex server-side processing, while HTTP GETs are easier to create and therefore are often used in large-scale botnet attacks.

Protect your server or application from HTTP flood DDoS attacks with our quality DDoS protection services.

Identification and analysis of the type of attack, even mixed.

The first step of any DDoS mitigation that works is to have the know-how and expertise in identifying the type to take the necessary countermeasures.

Thanks to this characteristic that distinguishes us we are able not only to use the tools, but to use the right tools in the correct way.

This allows us to operate quickly and adapt the defense strategy to varying the type of attack. 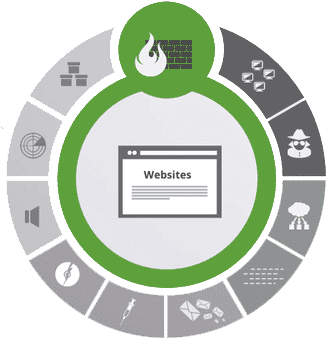 The best price on the market.

Although we understand the importance of our service for the economy and the customer's business, we firmly believe that being able to project from DDoS attacks should not be a privilege aimed at the Enterprise range.

Precisely with this mission we offer our service to any reality, from the small business to the Enterprise range company.

The service is fully managed and does not require any specific expertise on the part of the customer who will only communicate any information to our team if necessary.

In more complex cases, if the customer's current Hosting provider is unable to cope with some problems due to insufficient resources (usually bandwidth), the customer can be switched to one of our structures in order to brilliantly mitigate the attack.

To give a rough guideline, currently the cost for mitigating a DDoS attack is normally managed with a cost that varies between € 200 and € 300 within 2 hours of communication.

What is a DDOS attack?

A Distributed Denial of Service (DDoS) attack is a form of computer attack that aims to make a website or online service inaccessible to legitimate users by bombarding the system with a large number of requests from different devices, often managed by bot.

How does DDOS mitigation work?

DDOS mitigation consists of detecting and filtering malicious requests, so that only legitimate traffic is allowed to reach the protected system. This can be done using a combination of technologies, including firewalls, routers and cloud-based solutions.

Why is it important to protect yourself from a DDOS attack?

DDOS attacks can cause significant service disruption and significant damage to corporate reputation. Furthermore, they can also be used as a decoy for other types of attacks, such as those aimed at exploiting system vulnerabilities or stealing sensitive information.

What are the benefits of DDOS mitigation services offered by our company?

We offer scalable and customized solutions to protect your system against DDOS attacks, which include constant traffic monitoring, automatic attack detection and the ability to mitigate attacks in real time. Additionally, we also provide ongoing support and a dedicated team of experts to assist you in the event of an attack.

By comparing the market costs offered by the main companies in the sector, we can say with certainty that we operate with the most convenient costs on the market and without binding long-term contracts.

What types of DDOS attacks are mitigated by your services?

Our DDOS mitigation services are designed to protect against a broad range of attacks, including volume, protocol and application based attacks.

One of the most common types of DDOS attacks is the volume-based attack. This type of attack consists of bombarding the target system with a large number of requests from distributed sources, often handled by bots. The goal is to saturate the available bandwidth and system resources, making it unable to respond to legitimate requests.

Another type of DDOS attack is protocol-based. This type of attack aims to exploit vulnerabilities in the network protocols used by the target system, causing a disruption of service.

There are also application-based attacks, these aim to exploit vulnerabilities in the target system's web applications, causing an outage of service.

DDOS Amplification attacks are a more advanced type, consisting in using "innocent" third-party systems to strengthen the effect of the attack, amplifying the number of requests to the attacked server.

Another type of DDOS attack is known as "Low and Slow attack" consists of sending a small number of requests but with a low frequency, aiming to exploit the vulnerabilities of the defense system.

It is important to note that DDOS attacks can be combined with other cyber attack techniques, such as those aimed at exploiting system vulnerabilities or stealing sensitive information.

How can I subscribe to a DDOS mitigation service for my company?

How can I subscribe to a DDOS mitigation service for my company?

Will I be compliant with the GDPR regulation?

On May 25, 2018, the new General Data Protection Regulation (GDPR) came into force, a regulation with which the European Commission intends to standardize the protection of personal data of citizens of the European Union. The regulation applies to all companies that process data of European citizens, even if they are not based within the Union. Managed Server delivers its services by correctly applying the provisions of the new legislation (EU Regulation 2016/679).

They made use of our services and our know-how. 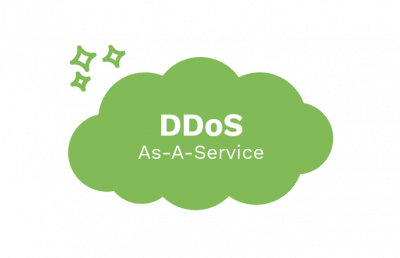