After making the decision to revamp its infrastructure and reduce dependence on Amazon Web Services, Dropbox reduced its operating costs by $ 74,6 million over the next two years.

Beginning in 2015, Dropbox began moving users of its file storage service from AWS's S3 storage service and to custom designed infrastructure and software, and the cost benefits were immediate. From 2015 to 2016, Dropbox saved $ 39,5 million in the cost of the revenue bucket thanks to the project, which reduced expenses for “our third-party datacenter service provider” by $ 92,5 million offset by increased spending of $ 53 million for its own data centers. The following year, in 2017, it saved an additional $ 35,1 million in operating costs beyond the 2016 numbers.

Dropbox was once the quintessential cloud success story, a startup that built a massive user base and brand presence through its use of Amazon Web Services. Of course, many companies are still happy to pay AWS to manage their infrastructure, as they show the steady earnings of the cloud market leader made in 2017 .

But once some startups transform into large companies with hundreds of millions of users, with computing needs they have come to understand intimately, it can be much more efficient to set up computing infrastructures that are precisely designed with these needs in mind. After a multi-year process, Dropbox completed what it calls its “Infrastructure Optimization” project in the fourth quarter of 2016.

"Our infrastructure optimization reduced unit costs and helped limit capital expenditures and related depreciation. Combined with the simultaneous increase in our paying user base, we have experienced a reduction in our cost of revenue, an increase in our gross margins and an improvement in our free cash flow in the periods presented. The company said.

There were two factors that made Akhil Gupta, vice president of Infrastructure for Dropbox, realize that the company should move out of the cloud. The first is formation and growth. Dropbox has 500 million users and is storing 500 petabytes of data. "The scale we are operating on is one on which very few other companies will be," says Gupta. 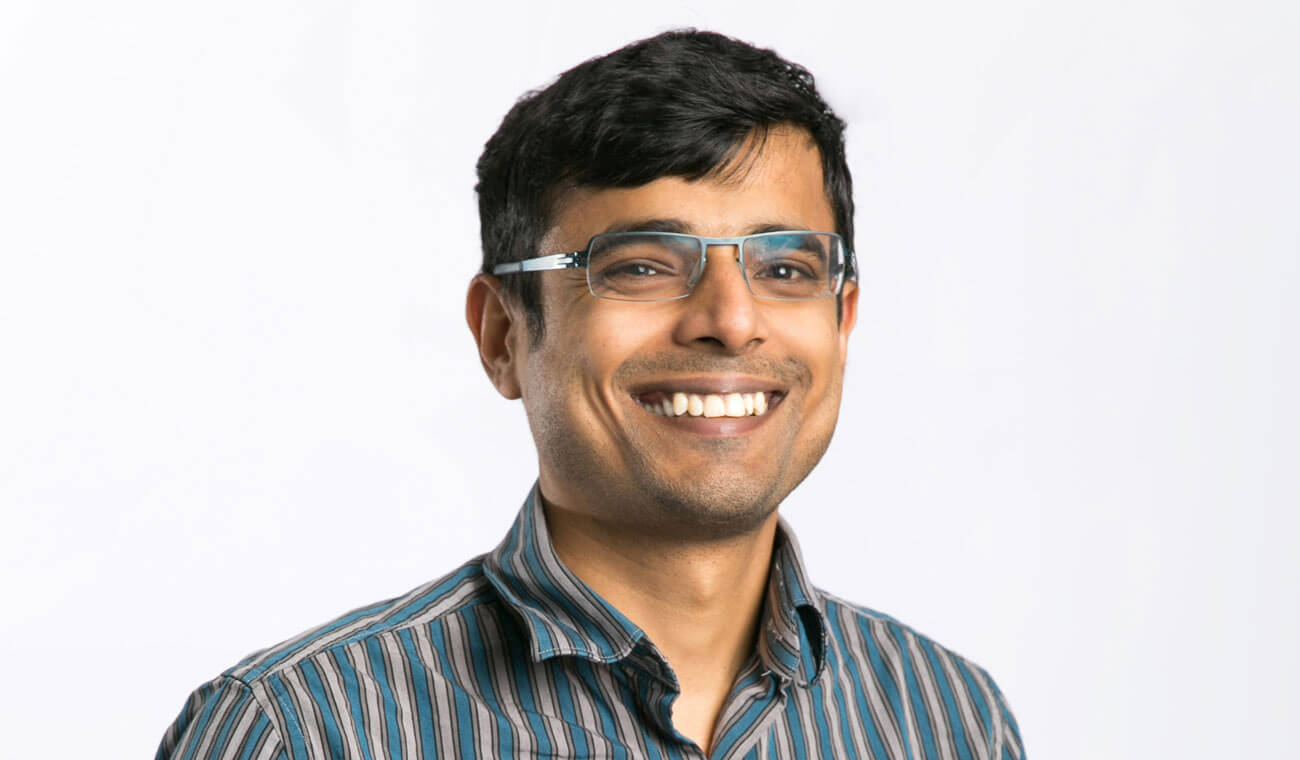 Second, Gupta wanted to have end-to-end control of the infrastructure so they could control performance, reliability, and the overall user experience.

By optimizing the stack and customizing the infrastructure for our use case, we were able to deliver a key differentiator in the market and a key value for our users.

Not all businesses have the scale on which Dropbox operates. And most businesses wouldn't see a huge benefit from customizing their infrastructure to fit their specific needs, says Gupta. Dropbox's journey lasted two and a half years and required investments in staff to understand how the infrastructure should be customized and other workers to manage their data centers.

“Personalization is a lot of work up front,” Gupta said. The return on investment lasts over a long period of time, so you need to have the scale to invest in teams and develop relationships with suppliers. Public clouds, Gupta admits, are very good at offering enough infrastructure services for many workloads. Dropbox will continue to use AWS for some services, but its core storage platform will run internally.

Forrester Research Vice President Richard Fichera says Unfortunately, there is no simple rule for when it is more efficient to run something in your data center than to use it by the public. But generally the cloud is a very efficient place to run most of your workloads. "Unless you're in the first size percentiles, it probably doesn't make sense“, Says Fichera to go alone. Even if you have the size that it would make economic sense to manage it internally, there are other benefits the cloud offers. Cloud providers provide storage as a service - there is no need to manage infrastructure hardware.

This does not mean that the cloud has no disadvantages. Public cloud providers have what Fichera calls "tolls" on data usage and movement. There is usually no cost to upload data to the cloud, but there are bandwidth costs to get it out. IaaS cloud computing is also the best solution for varying workloads with varying resource needs. More stable workloads may be able to function internally more efficiently, although with the advent of discounted pricing for Reserved Instances or extended use like Amazon and Google offer, even steady workloads find relatively cheap homes in the cloud.

Dropbox still uses AWS for less than 10 percent of its storage needs, as stated in the statement. The company operates three data centers in the United States but none in Europe and uses AWS resources in Europe to serve some customers on that continent.