After 15 years, the author of the WP Super Cache plugin has entrusted the maintenance and development to the Jetpack performance team

If you've been building WordPress sites since the early days, you're pretty sure you've used WP Super Cache on at least one project (or hundreds). It is based on a previous plugin called WP Cache 2 that Ó Caoimh forked in 2007 when its author lost interest and was no longer developing it.

Jetpack's performance team manages the plug-in jetpack boost  , used by over 100.000 sites. In today's announcement, Jetpack assured current users that they will still be able to "enjoy its core features without a new plug-in or connection to Jetpack".

"We are excited to start working on WP Super Cache“Said Mark George, Jetpack's performance manager. "Our goal is to create an experience where anyone can make their site extremely fast without being an expert. We want to make WP Super Cache remain a reliable and easy option for this".

This change of hands is not an acquisition. Ó Caoimh, who was Automattic's first true employee, confirmed that the company did not purchase the plug-in from him.

"I have been working at Automattic since the company was founded, so they have always supported the development of the plugin", he has declared. "Really, the plugin is moving sideways in the company, from a developer to a team." 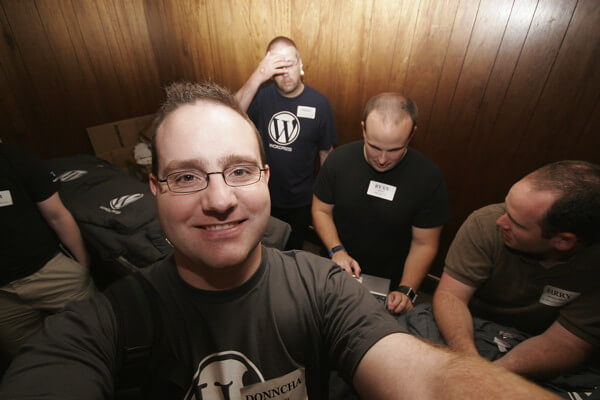 "I just don't have time to do it right. I am working on other projects mainly crowdsignal now, and it was hard to find the time to work on it. Jetpack will be able to do a lot more with it than I ever could".

Ó Caoimh said the support load for the plugin is not that severe, despite being active on over two million WordPress sites.

"The plug-in has a 'debug log' that will log (almost) everything it does in a file, which makes it easier to understand why a problem occurs so many times, ”said Ó Caoimh. “Unfortunately, due to time constraints, I wasn't even able to give the support forums the time they deserved. Now, a team at Automattic will help answer questions and solve problems. It can only be a good thing for plug-in users".

Ó Caoimh said entrusting the Jetpack team with maintenance and development frees up time for his family and eliminates a source of stress, as he was concerned that WP Super Cache was not getting the attention it needed.

"I worked on it late at night in the past, but I have a family and they come first"He said.

The Jetpack team already plans to modernize the plug-in and will invest more resources in support and new features.

As we look for new features to help speed up WordPress site caching, we will start updating the WP Super Cache user interface to bring it in line with modern standards, so it's easier to use, ”said Rob Pugh, VP Jetpack Marketing. “In addition, we will be working behind the scenes to make sure it is compatible with our other performance features such as Jetpack Boost. 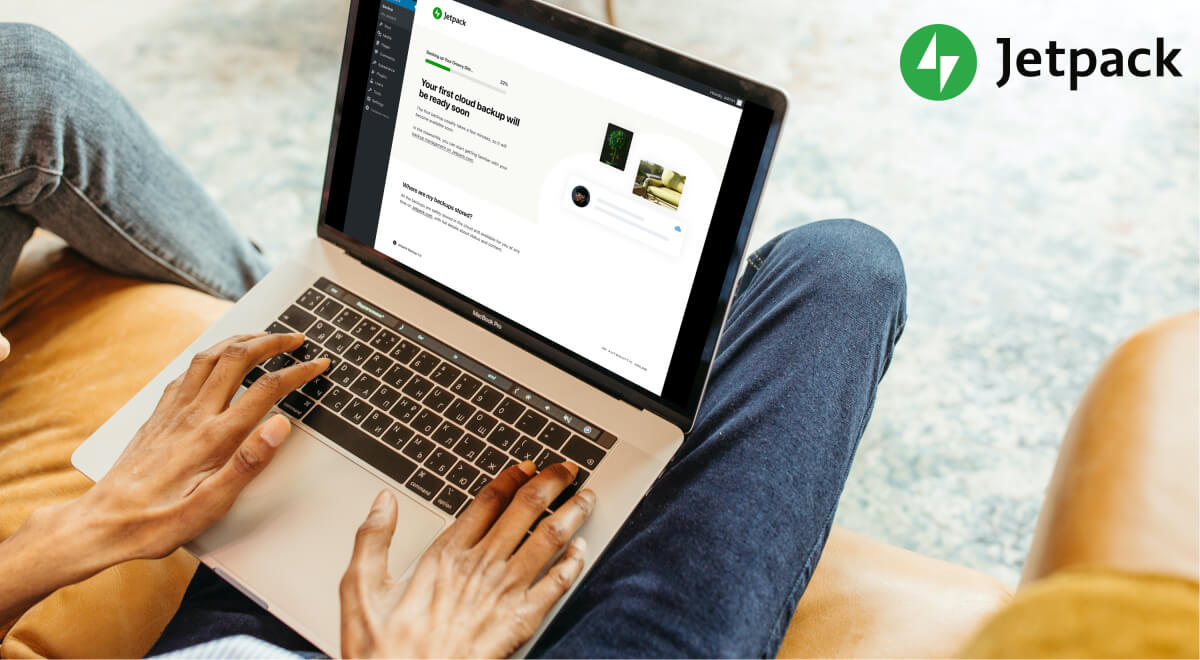 After 15 years, it's impressive that WP Super Cache has kept one 4,3 out of 5 star rating on WordPress.org with 1.296 reviews. With the resources of the Jetpack team, support in better forums is likely and users can expect to see further improvements as the plugin now has a team of people carrying it out.

“I have no regrets for delivering the plug-in to Jetpack,” said Ó Caoimh. “It is one thing to create and maintain a plug-in that could be used by a handful of sites, but this plug-in is used by two million sites. If you had introduced a subtle mistake that impacted people using WordPress in a way they hadn't thought of, it could cause problems for thousands of websites.