WebP has been suspended by default in the next version of WordPress 6.1 - 🏆 Managed Server
Jump to content

WebP has been discontinued by default in the upcoming release of WordPress 6.1

The famous default webp image conversion will also be suspended in the next WordPress release.

Last month, WordPress' plan to generate WebP images by default for new JPEG image uploads was put on hold for the upcoming 6.1 release following objections from top developers. The original proposal was merged into core in late July, despite significant critical feedback and concerns from the WordPress developer community. Yesterday, the function was restored in response to the recent post by Matt Mullenweg on removing from the core for development as canonical plug-in:

I have read all the conversation and problems here. I'm interested in supporting new formats and improving performance, but I think this change sent by default to users when they upgrade to 6.1 is a lot for now, even with some of the clunky interactions operating systems still have around webp ( and HEIC!) file.

I am happy that the work support for webp and HEIC files remains in the core, as we should be liberal in what we accept and work with, but not with the modification to convert everything to webp when JPEGs are loaded. 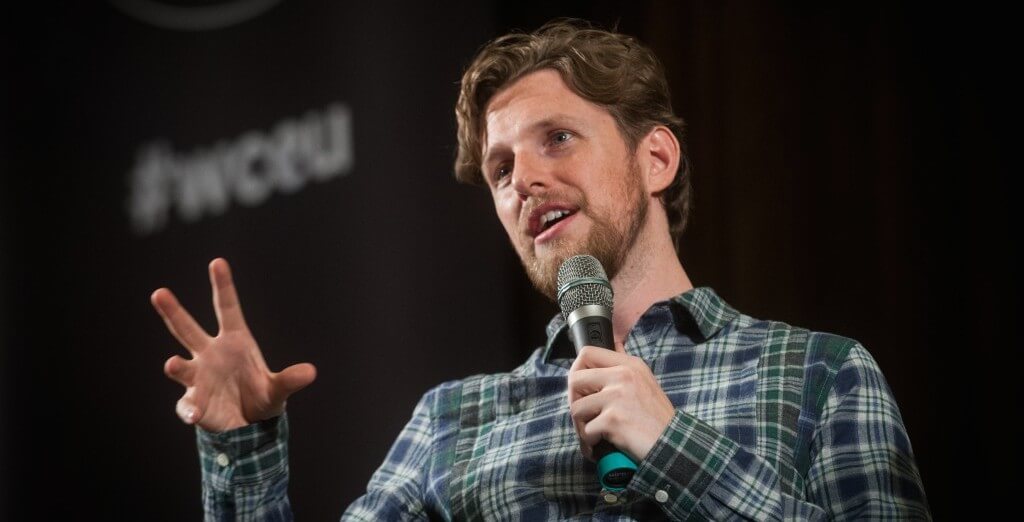 We're still trying to figure out what exactly a canonical plug-in is and whether it works for WebP by default, said Adam Silverstein, Google-sponsored lead outsourcer. We still have a couple of fixes to fix for 6.1 on image quality when WebPs are output (which is still an option so only a plug-in is needed for now).

During the previous meeting of the Performance team, Silverstein said that Mullenweg's post on the feature that was not purchased came as a surprise to the team and that they were working with the release results to better understand the concerns in hopes of finding a path. to follow.

I want to acknowledge that this is a major blow to everyone who has worked on the function (myself included) and at the same time I would like to encourage us to focus on how we can move forward given the current location. Are there any concerns we can address? Does a canonical plugin make sense?

Participants in that discussion expressed concern that users will adopt WebP by default if it is moved to their own plugin. It would require strategic rebranding to indicate that it delivers faster images, as most users will not be familiar with the WebP format.

If we were to pursue the path of a 'canonical plug-in' then of course we would have to delete it, but then the nature of the project would also change 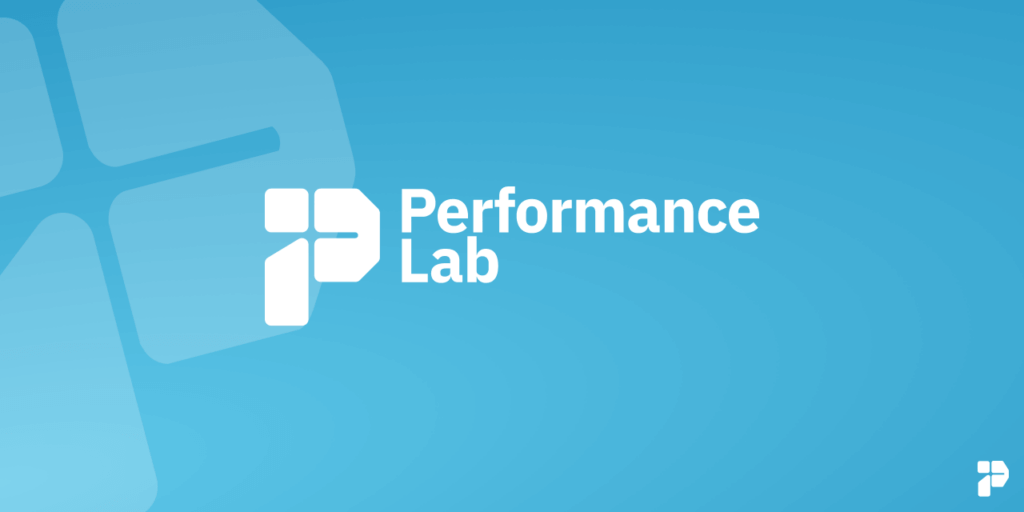 Contributors will decide next steps for the feature in future discussions. For now, users who have been looking forward to loading WebP by default can still get this feature using the plugin PerformanceLab , managed by the WordPress Performance Team.

So if you are waiting for the official release of Webp support in WordPress, you can decide to wait a little longer or start the implementation with alternative plugins as we have already explained in this post: Decrease the weight of a website with the use of WebP images